AMANDA JACKSON
To Build A Home
The series To Build A Home: A study of the people of Lammas Tir Y Gafel Eco Village and the surrounding community is a photographic project by Amanda Jackson which focuses on the North Pembrokeshire settlement in Wales. It’s a site that the photographer visited twice in 2010 to photograph and was so taken with it that she moved next to them in early 2011 and ended up buying her own plot nearby. Since then she has been spending time between there and her primary home in Malvern, England.

The series takes an intimate peak into the lives of the residents who have chosen to turn their backs on a modern conventional lifestyle, choosing instead to live in harmony with the land in a community made up of 9 small holdings. This is immediately evident in photos depicting homes at Lammas that have been moulded using materials sourced predominately from nature. 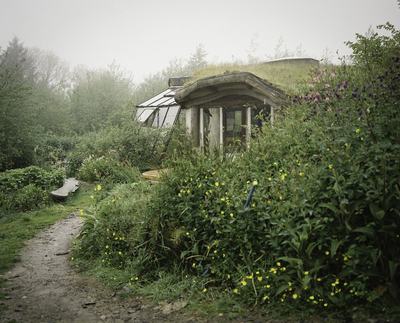 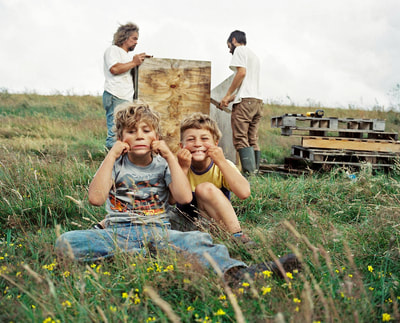 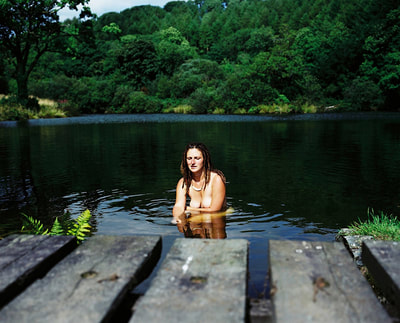 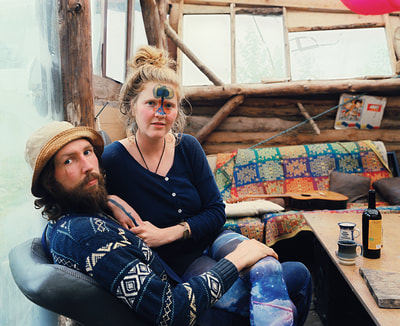 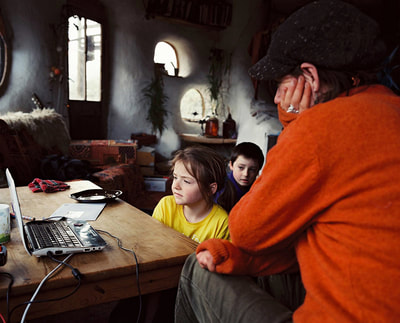 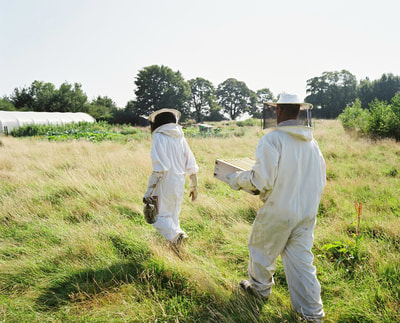 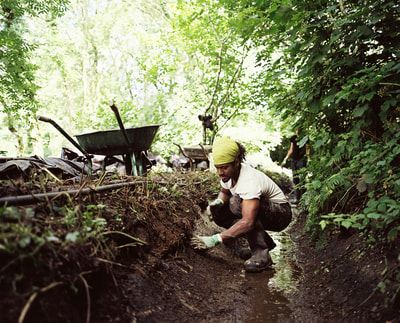 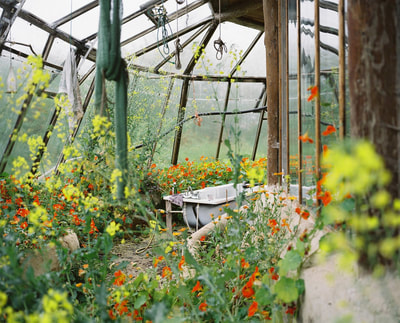