A Western Mail article on how people were trying to change the A470
name to The Royal Welsh Way in honour of Welsh soldiers sparked an old
idea from the back of my brain from years ago.
It must be 10 years
when I first thought of doing a project on the A470 but never got
around to it, as my Africa work got in the way.
This was the right time as
Africa wasn't taking up as much time - though this has changed again as
projects have started there.
I always wanted to do a David Hurn style narrative and photograph my home country and
this also ticked the box as the road flows through the urban and
rural. I knew it wasn't going to be a hard hitting issue project but
just a gentle look at my Wales - again I think 'a bit David Hurn' - but
then he has influenced almost everything I have done. 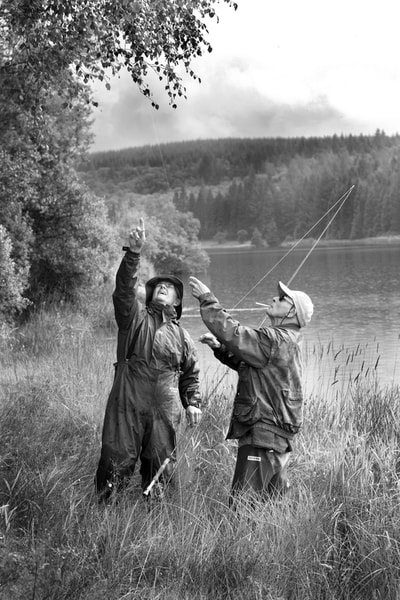 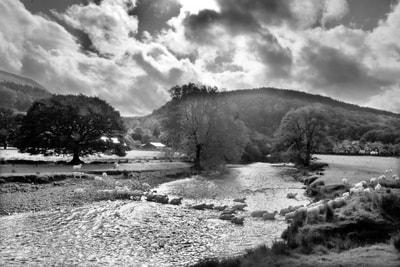 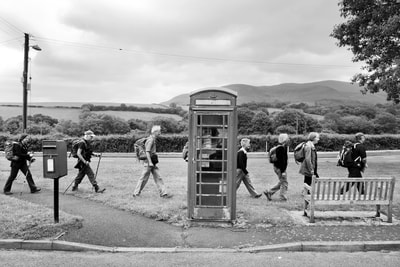 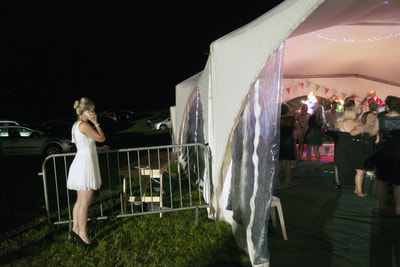 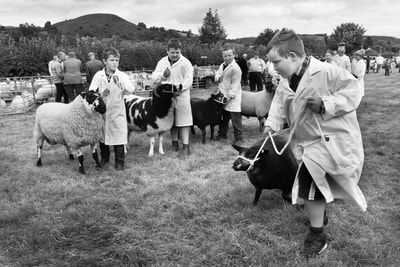 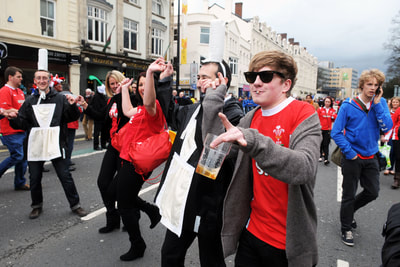 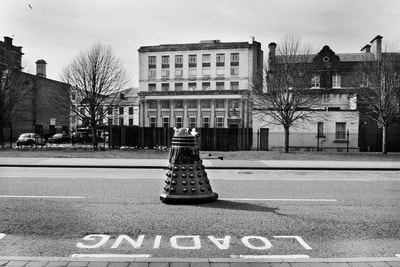 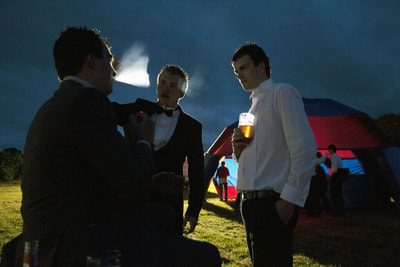