John Crerar
​
​PALACES FOR THE PEOPLE
In 1996 documentary photographer John Crerar embarked on a project taking large format photographs of the cinema buildings of South Wales. He also interviewed some of the infinite numbers of people who have passed through their doors looking for a bit of luxury and an escape into a fantasy celluloid world.
Some twenty years later John has begun revisiting the sites and, if the building has survived, re-photographing them. The contrast between the state of the buildings then and now presents an additional dimension to the original intention of providing a testimony to the profound social and cultural changes that this part of Wales has experienced into the twenty first century. 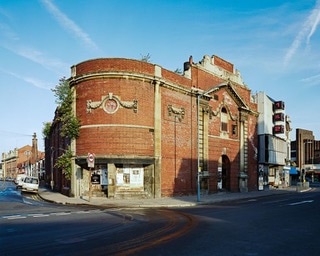 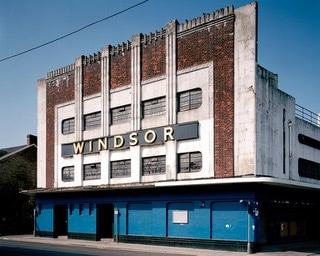 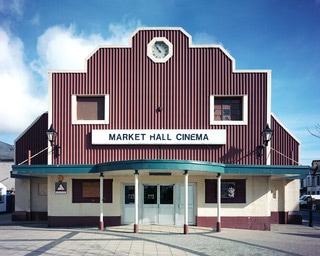 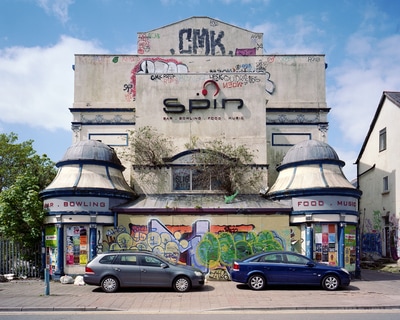 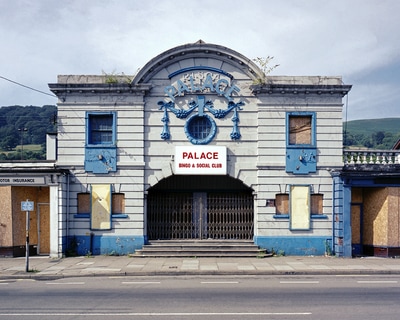 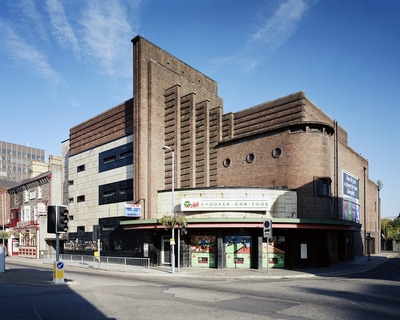